Staying in a new country is a unique adventure where everyday can bring a new experience. It can also be a little challenging navigating through an array of information. To make it easier for you to learn about Malta, we have put together some practical information you need to know in a nutshell.

WHAT IS MALTA’S POPULATION?

There are currently about 500,000 inhabitants, with 40,000 of them living on the smaller sister island of Gozo.

WHAT IS THE LANGUAGE OF MALTA?

While English and Maltese are the official languages of Malta, English is the language used in business, tourism and education. Italian is also widely spoken.

WHAT MONEY SHOULD I BRING?

Malta’s currency is the Euro.

WHAT TYPE OF ELECTRICAL ADAPTOR SHOULD I BRING?

You should bring Type G with you. Malta’s plugs are exactly the same as those in Britain.

WHAT SIDE OF ROAD SHOULD I DRIVE ON?

Left. Malta has the same system as that in Britain and Australia.

WHAT IS MALTA’S SIZE?

Malta spans a total area of 316 kilometer squared and is located in the Mediterranean sea, just below Sicily.

WHAT IS THE CAPITAL CITY?

The capital city is called Valletta, named after the Grandmaster Jean Parisot de La Vallette who founded the unique city in 1570.

WHAT IS THE COUNTRY CODE OF MALTA?

IS IT EASY TO GET AROUND IN MALTA?

All the road signage in Malta is in English, therefore it is very easy to follow through.

The weather in Malta is generally quite mild, albeit July and August which are the peak summer months grazing the 38 to 40 degrees marks. Spring and autumn are very pleasant months enjoying temperatures between 20 to 25 degrees.  Winter can get quite cold and humid, with temperatures known to reach 5 degrees.

InternPoint has more than 10 years of experience and does not adopt a one-size-fits-all philosophy. 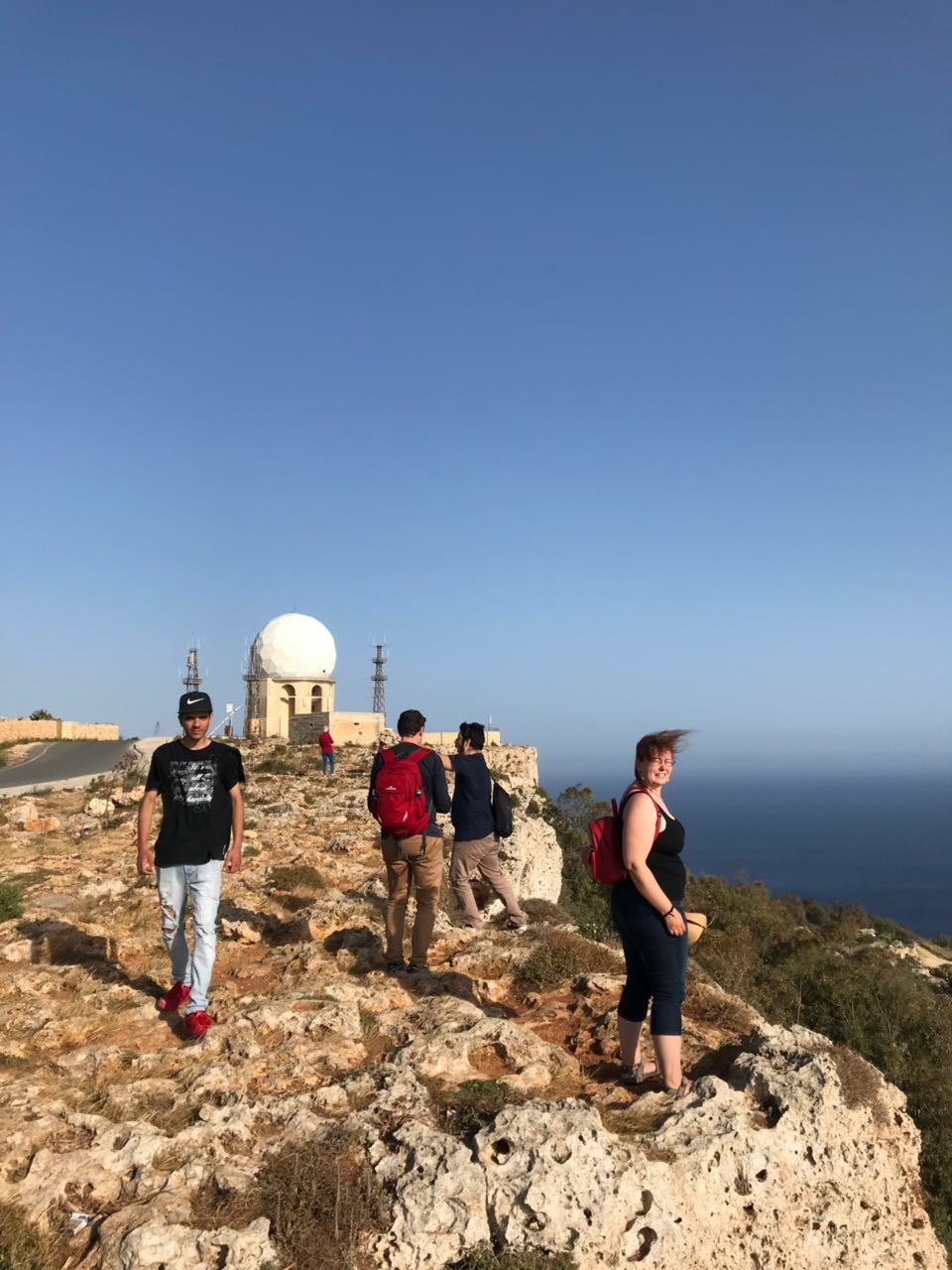